Every year for the last seven years I’ve ventured to Ohio for the National Robotics Challenge. It has become one of my favorite events and I think it’s a unique and powerful example of an “open” event in American education. 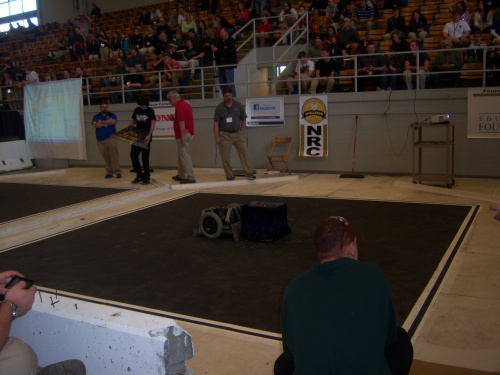 The challenge started over 25 years ago as a event put on by the Society for Manufacturing Engineers. The history is best related by the NRC website:

“National Robotics Challenge began as the Society of Manufacturing Engineers Robotic Technology and Engineering Challenge in 1986, under the guidance and inspiration of Tom Meravi, Associate Professor from Northern Michigan University and the late Dr. James Hannemann. The competitions developed into one of the premier robotics and engineering events in the nation. Tragically, Dr. Hannemann passed away suddenly in July 2001, and in 2003, SME announced that the organization was unable to continue sponsorship of the event.

Most thought that this was the end, but as with all things, every end can be a new beginning. This new beginning was realized by three educators from Marion, Ohio. On the bus ride from Rochester to Marion, Ed Goodwin, Ritch Ramey, and Tad Douce discussed the possibilities and support that existed in their community for this type of event. In 2004 the name was changed from SME/RTEC to the National Robotics Challenge. From its humble beginning, with two work cells and two pick and place competitions, the competition now offers twelve robotics contests.
The best is yet to come!”

I met Tad Douce in Baltimore in 2010, and I became fascinated by what he was doing around open robotics and education. From my first visit in 2012 it became clear that this event was special. I was blown away by the range of platforms and application that was in evidence at NRC.

The first year there was a hacked datalogger from a total station survey instrument, running Windows CE next to a LEGO Robotics controller. 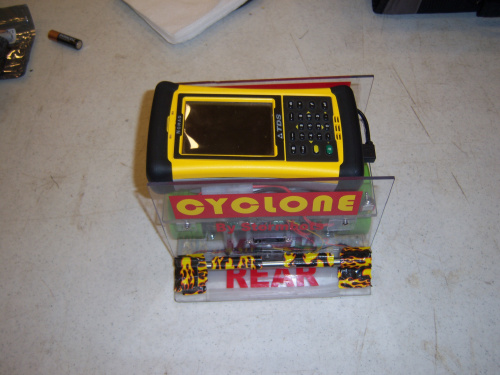 Through the years, the contest has come to embrace an autonomous vehicle contest, which is based on SparkFun’s annual contest. The autonomous vehicle portion is attracting both university and high school teams and grows every year. 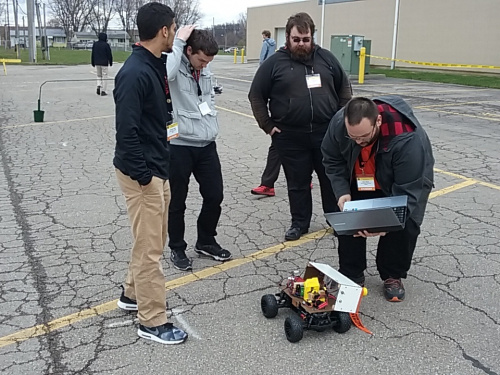 Also running at the event is an IoT challenge based on content SparkFun has worked on with the organizers. 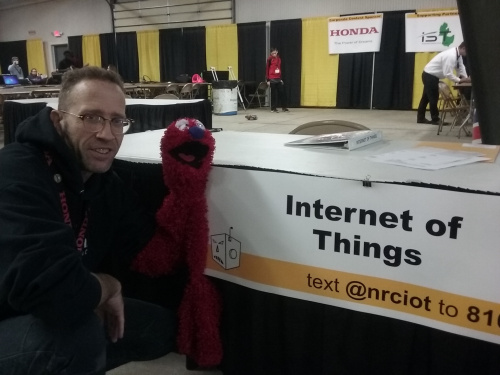 There are game development and interactivity challenges for middle and high school students that SparkFun is also proud to have developed.

The NRC has seen huge growth in its combat robot contest, and this contest and the sumo robots, as well as Botball, are always a crowd favorites. 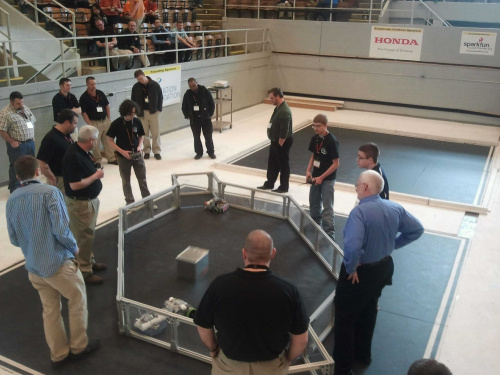 In addition, we usually offer an open wireless cryptography challenge with cool prizes and action-packed fun! 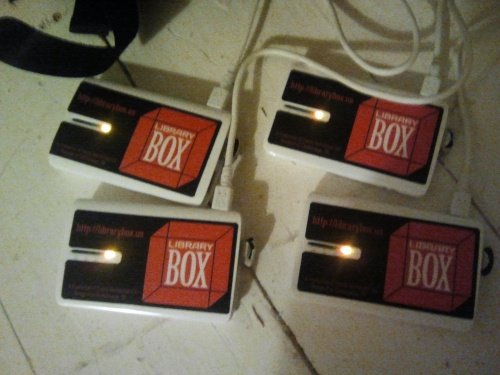 The manual for 2019’s contest, held April 11-13, is a fantastic place for educators to aim with their classes. I’m already planning for 2019 and looking forward to another great year of competition!

We are a participant in the Amazon Services LLC Associates Program (and other potential affiliate networks), an affiliate advertising program designed to provide a means for us to earn fees by linking to Amazon.com and affiliated sites.
Posting....